About 10 days ago, I moved my tiny house to its third and possibly more permanent location. The move itself took about 1.5 hours between worrying about how to hitch the truck to my too short gooseneck (we ended up bumper-pulling it, and it went fine), finding that my trailer brakes didn’t work (which makes it dangerous for downhill driving), and actually moving the house uphill to a most wondrous location, and backing it up on its freshly leveled parking spot (bulldozed that morning).

That was the easy part. Before that, I had a two month long interval to worry about where to go next, contemplating the uprooting process of finding a job I didn’t want, to move to a place I didn’t know, to live a life I didn’t choose, all because I was asked to leave. My hosts were wonderful people, warm and caring, but their life had changed, and my house and I were no longer a welcomed addition to their homestead. And that was fine. Having to move is a kick in the butt that results into a leap forward, so it was nice to have the time to worry about, research, and choose the direction of that leap.

My choice was to ask for help from the community within which my roots continue to grow. As a result, I met a number of good people, I made new friends, and added members to my soul family. This instance of upheaval confirmed a suspicion I had that community grows richer in moments of hardship. It had only happened once before, so I couldn’t be too sure; perhaps I should wait for a third time to call it a pattern… For now, regardless of its label, I’m grateful for this recurring phenomenon;

For the last 10 days I’ve been unpacking. I was reluctant to replace my belongings in their old positions because I really wanted to paint. That still hasn’t happened, but hesitation gave me time to reconsider the provisional nature of the infrastructure I was using. When I first moved in, I had to build fast furniture in order to inhabit the space in a domestic fashion. With time, or was it lack of time, I rationalized this impermanence as belonging to the nature of the house itself, a dwelling not quite recognized by law as a valid inhabitable space (socio-politically impermanent), not rooted in physical ground (geographically ephemeral), and completely customizable (morphologically fleeting), and failed to even see it anymore. A growing feeling of unease and estrangement ripened recently and began to really harrow my sense of belonging to this space I called home, to the point that I was seriously considering giving up on my house. After all, it is much easier to live like everyone else, whatever that means. I took it as a sign that it was time to reevaluate and rebuild, which is why it’s taken 10 days to unpack. The walls are still unpainted, but now there is space to share a meal in my kitchen, and my studio is better equipped with organized storage for buttons. 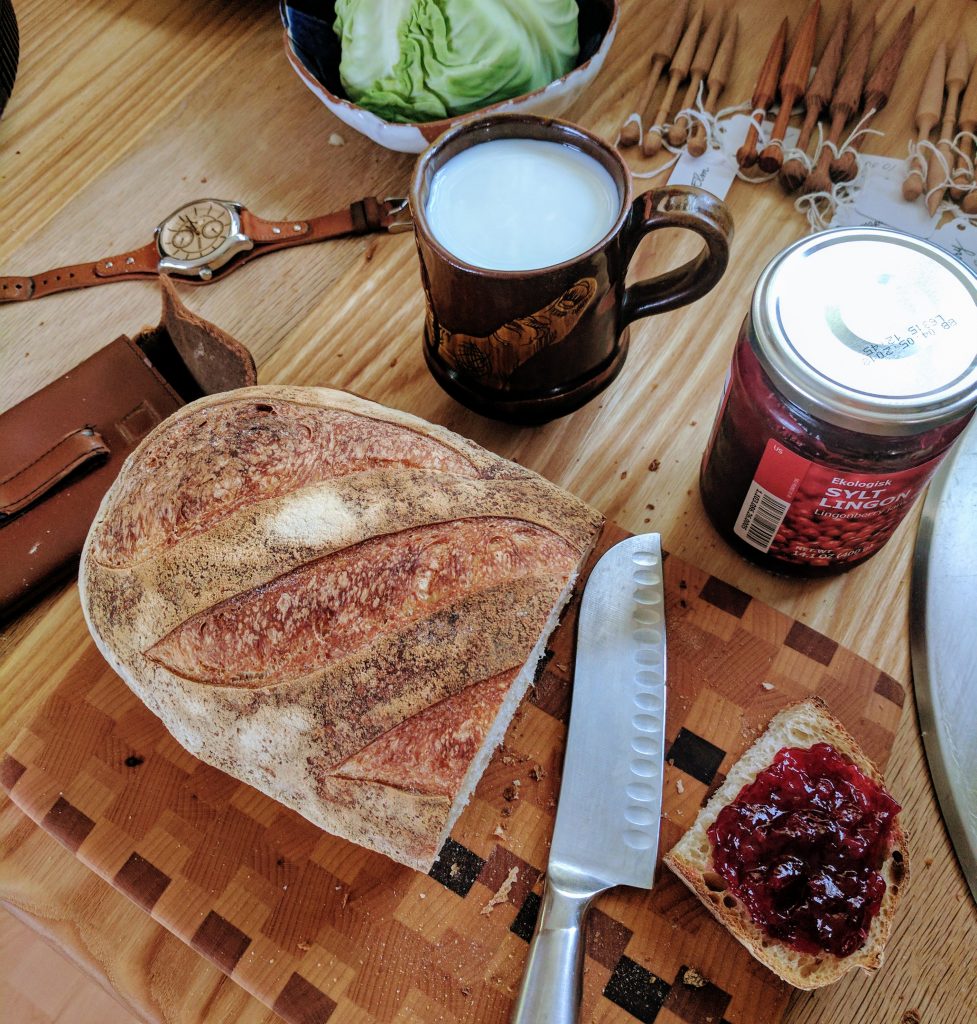 Now that the whole moving process is finished and I have some time to reflect, I see parallels everywhere. Moving is at its core an unpredictable dynamic reevaluation of momentary states and environmental changes, an active relationship between body and space with little in the way of interfacing structures. Though, perhaps bodies designed to move have an easier time doing it than bodies designed to be rooted to the ground. Habits are some of the rooting activities that we practice to develop belonging, and while we crave stability, we must welcome change as inevitable, while still traumatic.

Perhaps it’s human nature that compels me to find meaning in these little practicalities of life – though I neither can, nor do I want to escape my human condition. Thinking past the place where art is made, between the unformed thought and the unexpected association, only leads to some form of reductionist absurdity that lacks connection. Questions about the nature and purpose of art always stand guard at the gates of my practice, so I make no excuse for my endeavor to live my work, though I still feel like I should. I want my work to connect with others, I want my work to benefit others. I know there is value in what I am doing right now, I just don’t know how it will eventually manifest, so I continue among the doubts, the fears, and the worry, that it’s all for naught, and hope that the meaning I find will be useful to more, eventually.